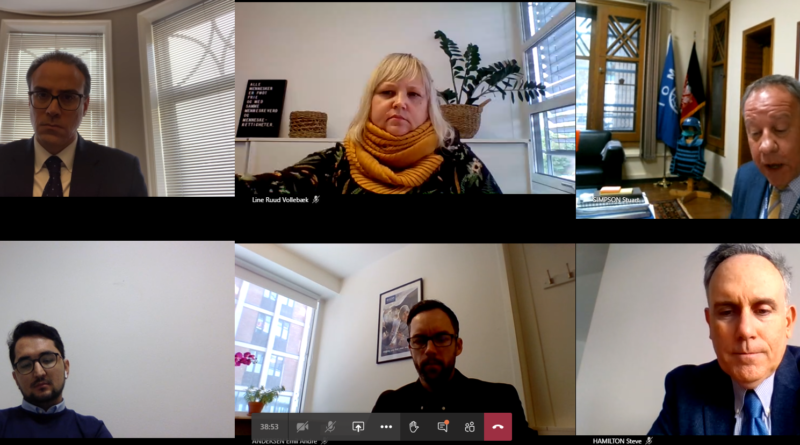 The Embassy of the Islamic Republic of Afghanistan in Oslo, in a joint initiative with the International Organization for Migration (IOM), held a virtual discussion on the negative impact of human trafficking and the Government of Afghanistan’s strategy for voluntary and dignified return.

The participants discussed the voluntary and dignified return of Afghans, new strategies and policies to combat smuggling and human trafficking and ways to increase collaboration between the Embassy of Afghanistan in Oslo, IOM, MoRR and other relevant organizations.

Ambassador Ghafoorzai thanked all participants for attending the discussion and highlighted the key points of the Government of Afghanistan’s National Strategy for Dignified and Voluntary Return and Reintegration. He also gave an overview of the Government’s efforts in combating the negative role of trafficking and smuggling, which remain a serious threat worldwide. In that regard, he highlighted the Government’s various awareness programs and measures, including identifying and prosecuting human traffickers, smugglers and other criminal networks as a matter of priority. He emphasized the importance of effective collaboration between different stakeholders, such as IOM, UNHCR and other partners in the area of return and reintegration and combatting human trafficking and smuggling.

Ambassador Ghafoorzai underscored the important impact that a successful outcome of the peace process, that ends the conflict and preserves and develops the achievements of the last two decades, would have on the issue of voluntary return and reintegration.

The panel also discussed the financial and human cost of smuggling and trafficking, and the new strategy to combat it. In that regard, Mr. Rasouli presented the new strategy to combat smuggling and trafficking, including the Comprehensive Public Awareness Campaign and the last law enforcement operations. The collaboration and support of the international community was highlighted as pivotal for the success of these measures, including Afghanistan’s participation in the UNODC Global Action to prevent and Address Trafficking of Persons and the Smuggling of Migrants.

The participants also agreed in the need for effective collaboration between host countries, Afghan authorities and diplomatic missions, as stated in the Memorandum of Understanding and other international treaties on the issue of migration.

The participants heard the personal account of Mr. Juma, a member of the Afghan diaspora in Norway, who shed light on the difficulties associated with irregular migration.

At the end, the participants agreed to continued collaboration and discussions on this issue in the way forward.

The International Organization for Migration (IOM) was established in 1951 and is the leading inter-governmental organization in the field of migration, working closely with governmental, intergovernmental and non-governmental partners. IOM works to help ensure the orderly and humane management of migration, to promote international cooperation on migration issues, to assist in the search for practical solutions to migration problems and to provide humanitarian assistance to migrants in need, including refugees and internally displaced people. 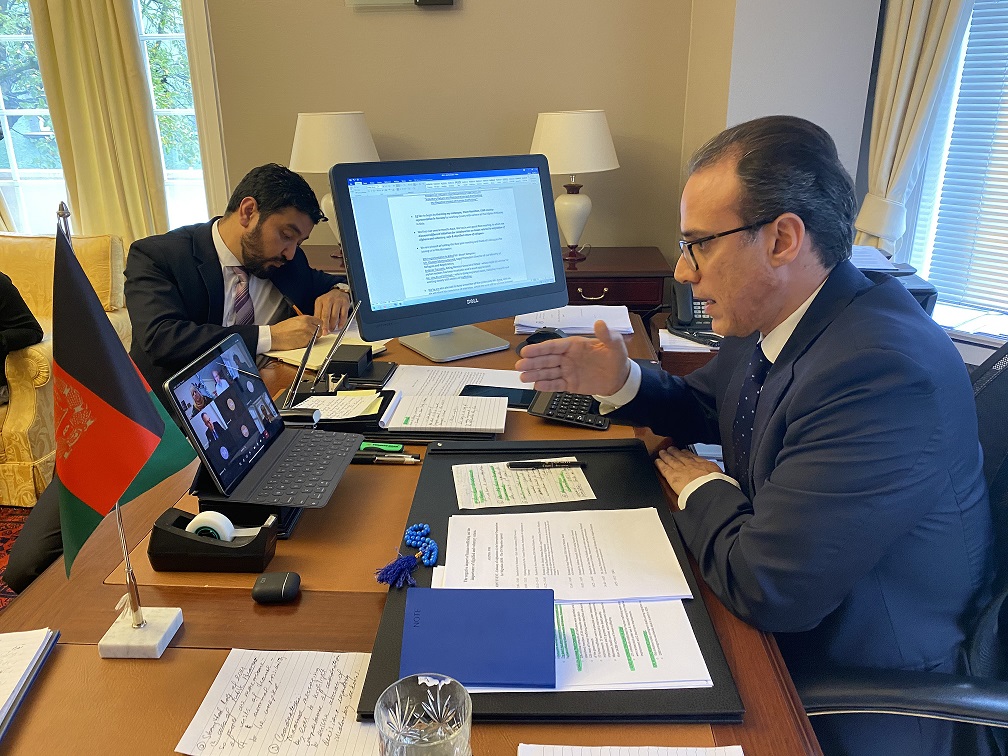 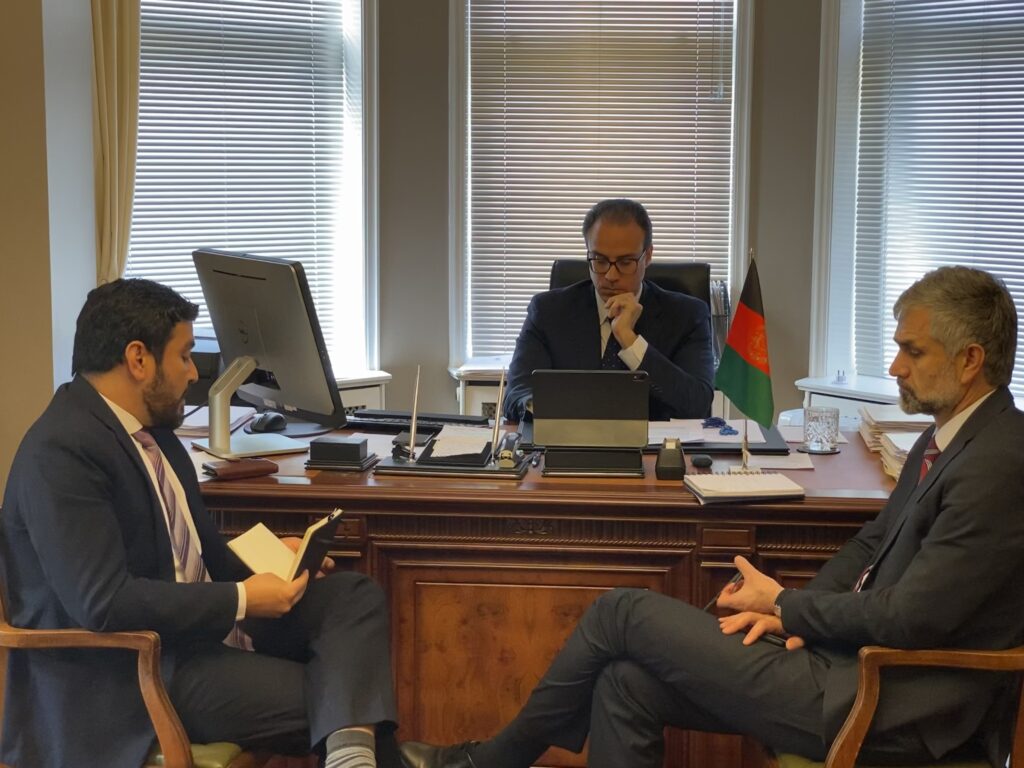 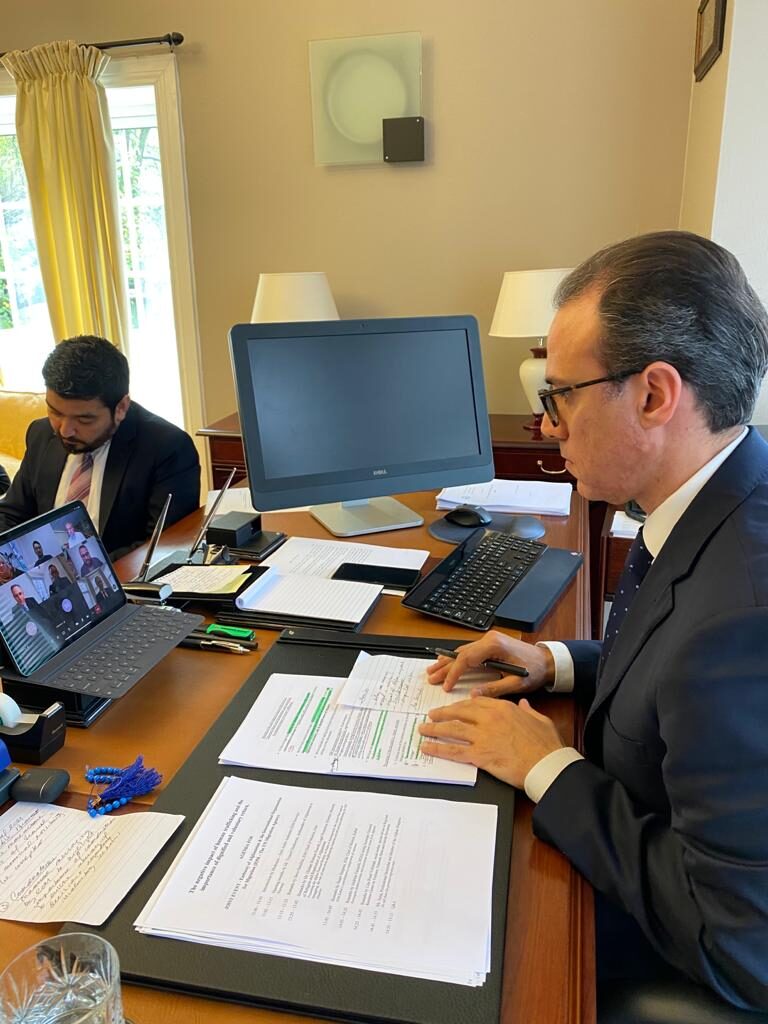