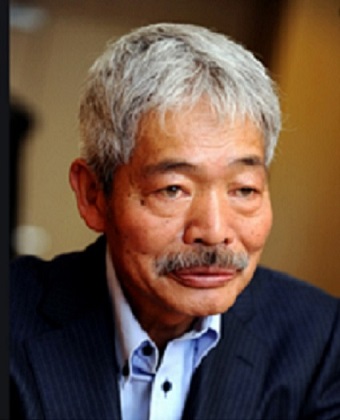 On 6th December 2019, Ambassador Ghafoorzai sent a letter of condolence to the Ambassador of Japan in Oslo, Norway on the tragic loss of Dr. Tetsu Nakamura’s life, which resulted from a cowardly terrorist attack carried out on December 4th 2019 in Jalalabad.

In his letter, Ambassador Ghafoorzai expressed his deepest condolences and sincere sympathy to Dr. Nakamura’s mourning family. Ambassador Ghafoorzai highlighted that Dr. Nakamura spent several years of his life to helping promote and implement important development projects in Afghanistan, including in the areas of medical care, water management and agricultural development – all of which had positively and tangibly impacted the lives of ordinary Afghans.

Ambassador Ghafoorzai alluded that all Afghans – from all strata and segments of society – are deeply grateful for and appreciative of his dedicated and tireless efforts. He also asserted that this tragic loss had resulted in the outpouring of national grief and solidarity throughout Afghanistan.

Ambassador Ghafoorzai condemned this terrorist attack in the strongest terms and mentioned that we join the people of and government of Japan and family and friends of  Dr. Nakamura in their pain and grief on this  loss – a loss that not only pertains to Japan but rather Afghanistan as well and more broadly, all of humanity.

Ambassador Gharoozai, will meet Ambassador of Japan early next week to express condolences in person.