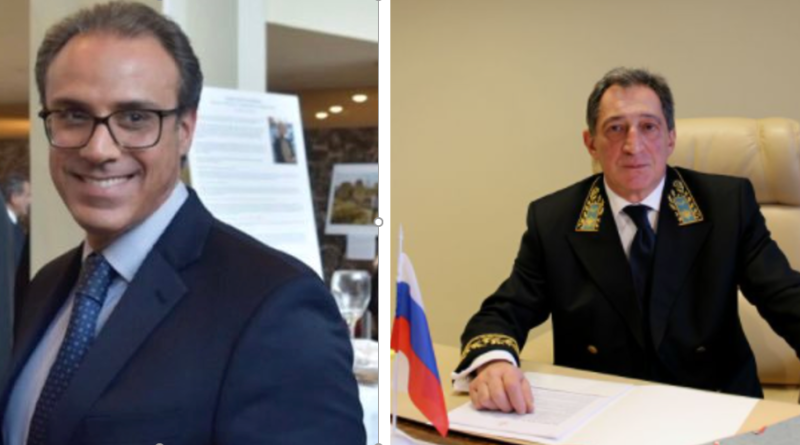 They discussed the recent developments in Afghanistan, including the security situation, escalation of violence and terrorist attacks, the Afghan peace process and the importance of regional and international consensus and cooperation for peace and stability in Afghanistan.

Ambassador Ghafoorzai gave an overview of security situation in the country, national efforts on the Afghan peace process, the humanitarian situation resulting from increased terrorism and violence and the ongoing transition in regards to the withdrawal of international forces from Afghanistan. He also highlighted the importance of strengthening regional and international consensus to achieve dignified and lasting peace in Afghanistan, including through the UN Security Council.

Ambassador Ghafoorzai also underscored the important role of regional countries to help bring about an improvement in the overall situation, to bring an end to terrorist attacks by virtue of a comprehensive ceasefire and to move the peace process forward, all of which in the immediate phase urgently required implementation of the Taliban commitments under the Doha agreement.