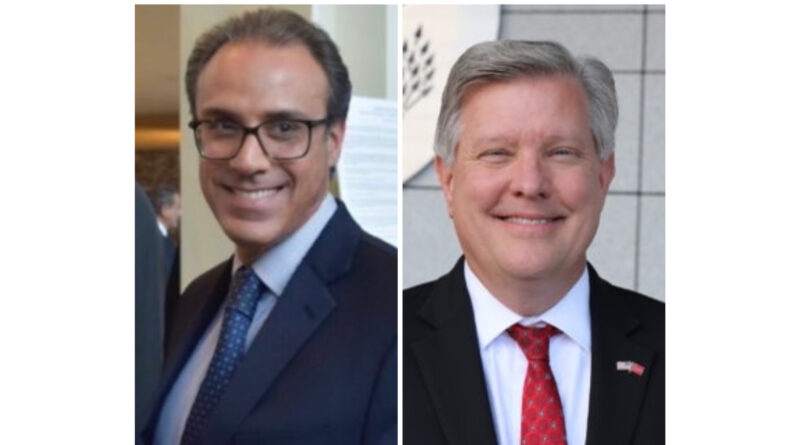 Ambassador Ghafoorzai and Mr. Riley discussed current developments in the situation in Afghanistan, including the Afghan peace process, the review of the new US administration’s Afghanistan policy, and the US-Afghanistan Strategic Partnership, among other issues.  Both sides underscored the importance of an end to violence and terrorist attacks, and the enforcement of a ceasefire as among key issues to build confidence and move the peace process forward.

They also discussed and emphasized the importance of an outcome to the peace process that results in a lasting, dignified and just peace and which preserves the social, economic, democratic, and other gains achieved jointly between Afghanistan, the United States, and other international partners.