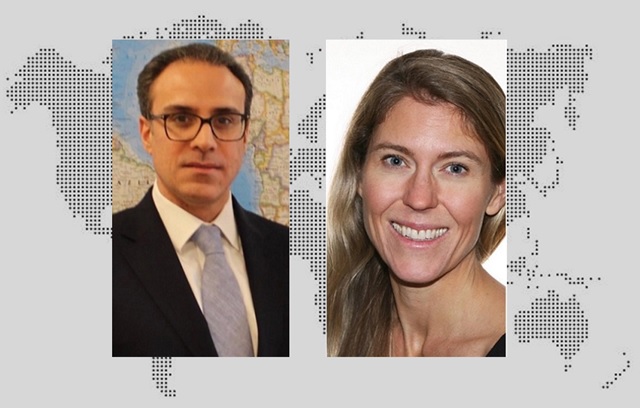 Both sides discussed the recent phone conversation between President Ghani and Prime Minister Solberg, which took place last week, developments in the Afghan peace process, including the second round of negotiations in Doha, the support role of Norway and other international partners for the process, the way forward, Norway’s penholdership of Afghanistan issues in the UN Security Council, and joint initiatives between the Afghan Embassy in Oslo and the Norwegian Foreign Ministry.