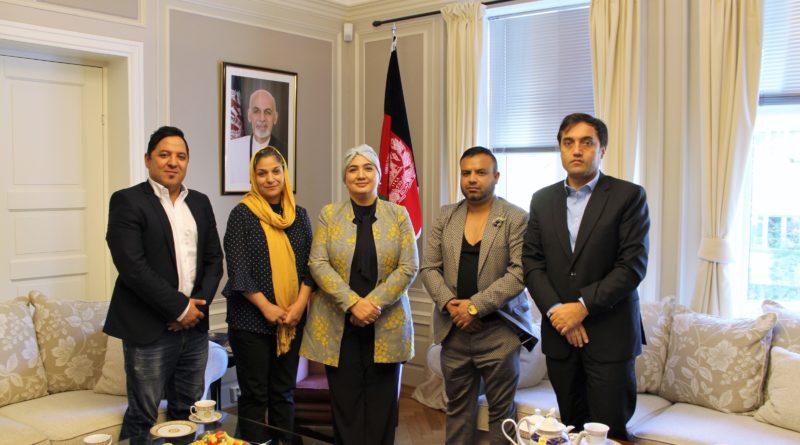 Mr. Zafarmal left Afghanistan when he was 10 years old. For a long time, the Afghan war forced him and his family to leave his homeland. They moved first to India, then China, followed by Russia, before finally settling just outside Frankfurt, Germany. He first discovered hip-hop music while living in Beijing. In 1992, he moved to Germany and in 2006 founded ANG -Afghan New Generations Labels. He worked in Afghanistan’s government radio and television. 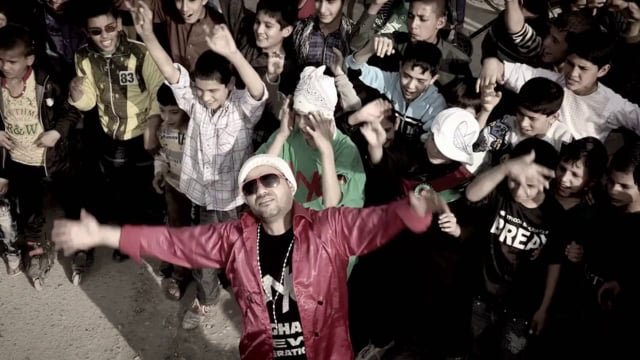 He released his first album Bargshat with Moby Media Group; the album included a number of collaborations. His follow-up album Chashmak with singer Aris Parwiz included the lead single Gozstaa. He has continued making a music album and releasing singles since then and participated in many international music concerts. He has been the recipient of several international awards.