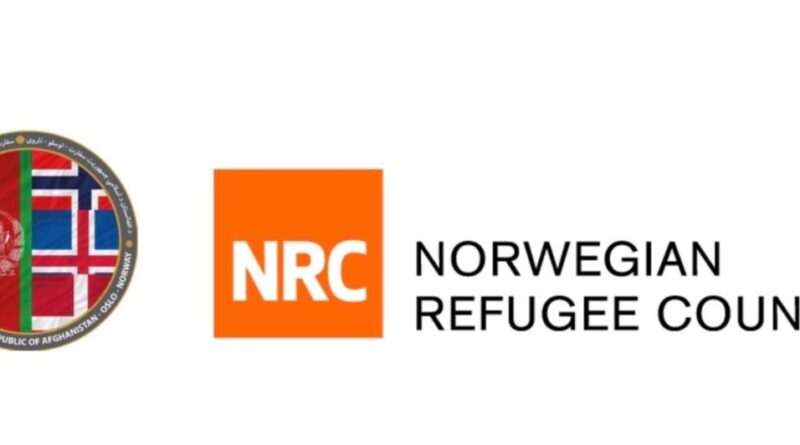 The Ambassador and Mr. Egeland spoke about the current situation in Afghanistan, including the current humanitarian situation, activities of the Norwegian Refugee Council (NRC) in Afghanistan; Afghanistan’s development priorities as presented at the International Geneva Conference on Afghanistan, ongoing peace efforts and urgent needs requiring support during the post-peace agreement phase.

Ambassador Ghafoorzai hailed the NRC as an important partner, which is making important contributions in various fields ranging from education, livelihoods and food security to water and sanitation, gender protection, and camp management. He also gave an overview of the humanitarian situation which still required urgent international attention. The humanitarian situation remained difficult due to various challenges, including security, the effects of climate change and the Covid-19 pandemic.

The Ambassador further elaborated on the current peace process, citing progress in the building of regional and international consensus for peace in Afghanistan. Effort for peace continued and achieving an outcome that leads to a dignified and lasting peace, based on the will and aspirations of the people was a key objective.

In that regard, he also highlighted the return of refugees, resettlement of IDP’s and reintegration of Taliban combatants into society, during a potential post-peace agreement phase as among key issues that would require enhanced support from international partners during the post-conflict period.

The Secretary General spoke about the NRC’s activities in various provinces and reaffirmed the organization’s continued support for Afghanistan. He stated that the NRC was scaling up its assistance programs in the country.

Ambassador Ghafoorzai and Secretary General Egeland committed to maintain close collaboration and initiatives towards enhanced coordination between the NRC and various line ministries in Afghanistan, including the Ministries of Refugees and Repatriation, Education and Justice.