Ambassador Ghafoorzai started by congratulating Amb. Lehmann on the appointment of Ambassador Mette Knudsen as Ambassador of Denmark to Kabul and reiterated that he looks forward to continue working closely with the Ministry of Foreign Affair in Copenhagen and the Danish Embassy in Kabul, to strengthen the bilateral relations and cooperation between their two countries.

In that regard, Ambassador Ghafoorzai gave an overview of the current situation of the peace process, stressed the key importance of international support and the contributions of Denmark as a country that has always been committed to peace, democracy and human rights in Afghanistan.

On this issue, Ambassador Ghafoorzai thanked Amb. Lehmann for the important contributions of Denmark on the areas of political dialogue, security, development and humanitarian aid under their current 3-year program (2017-2020) and based on the Strategic Partnership Agreement (SPA) between Afghanistan and Denmark, that had played a pivotal role in achieving the gains of the last two decades. Amb. Lehman confirmed Denmark’s continued support for Afghanistan and the Afghan people in the long term, including during the post-peace phase.

Ambassador Ghafoorzai and Amb. Lehmann also discussed the renewal of the Strategic Partnership Agreement between the two countries in the near future.

Ambassador Ghafoorzai emphasized the significance of Denmark’s position during the peace process, alongside other international partners engaged in Afghanistan. Denmark remains a country committed to democracy, women’s rights, human rights and pluralism. To that end, Danish support was highlighted in the context of achieving an outcome that meets the expectations of the Afghan people. Amb. Lehman reiterated Denmark’s long-term commitment for a peaceful, stable and prosperous Afghanistan in which democratic values and principles are not only preserved but also advanced.

Lehmann stated that the Government of Denmark is looking forward to taking part in the upcoming Geneva Conference on Afghanistan which will define the scope and nature of the new era of partnership between Afghanistan and the international community.

Ambassador Ghafoorzai and Ambassador Lehmann agreed on continuing discussions on various issues, including cooperation on peace and development among other issues, via videocall for now and in person as soon as the travel restrictions due to Covid-19 are lifted. 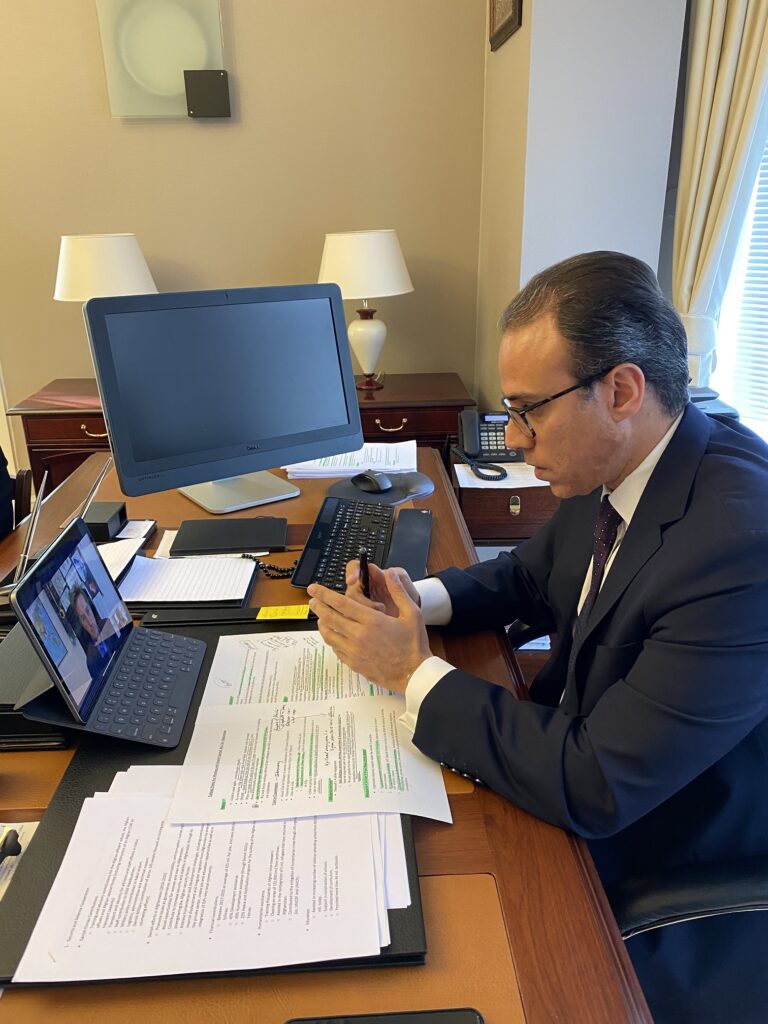 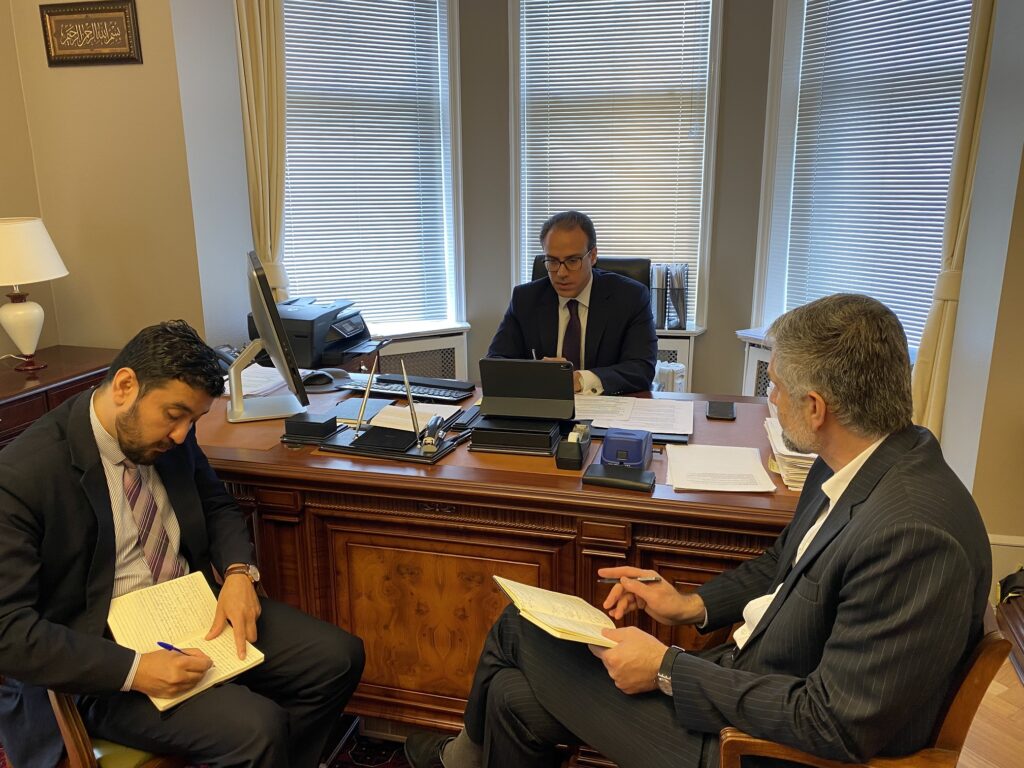